Clean energy – another $1bn from Gates 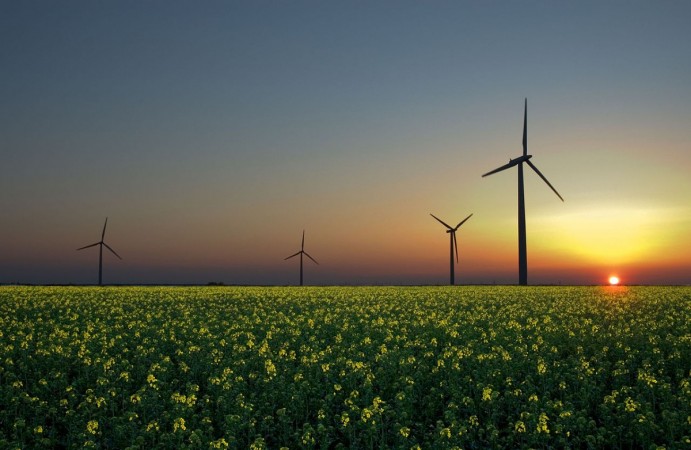 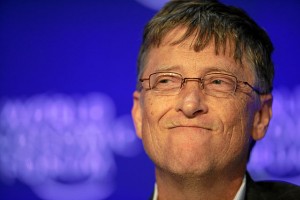 Bill Gates has invested another $1bn in clean energy. His blog explains why he did this, and why it’s imperative that mankind makes the investments now to power the breakthroughs that will make the difference in the next half century.

This is commendable. A powerful, public figure – recognised by nerds and non-nerds alike – making such a visible gesture in the run up to the Paris conference. This will only help the media concentrate on this important issue. It might even jolt governments in doing more.

In the same week, Obama announced a climate change action plan for the USA. This adds to the wave of stories and gives us the warm fuzzy feeling that – at least American-born – people are taking climate change and clean energy seriously.

However, according to slate (and others), the plans are a rehash of already announced policies. Crucially, they are nowhere near what is required to stave off world destruction.

What about the UK? 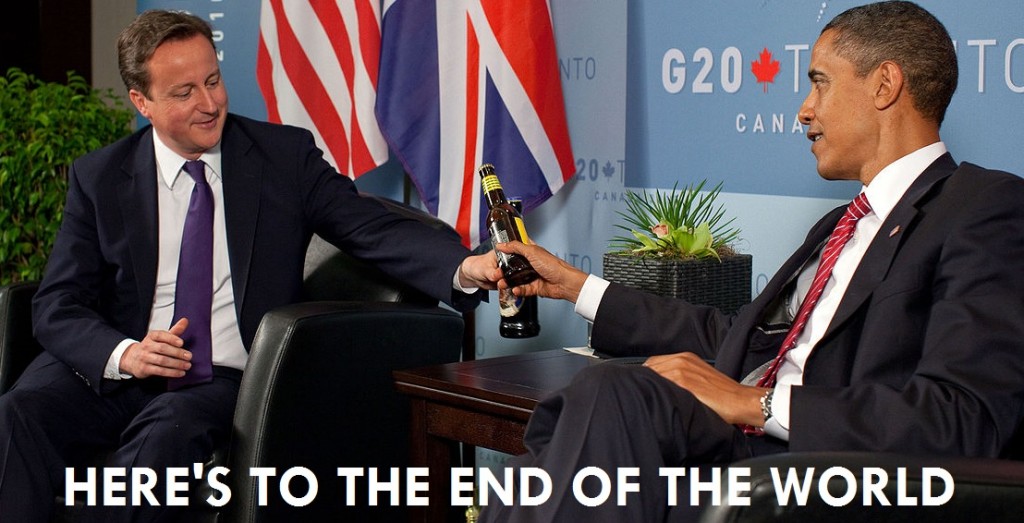 David Cameron and Barack Obama at the G20 in Toronto

Over the pond in the UK, David Cameron is busy dismantling any form of green policies. He has rolled back much of the Lib Dem/Tory coalitions actions:

From reading the papers, philanthropy is the only way forward. Governments won’t fund research and subsidise the take-up of initially-expensive new technologies, so we look to those with deep pockets to make the contribution. What makes little sense is that public support for green energy is at an all time high. 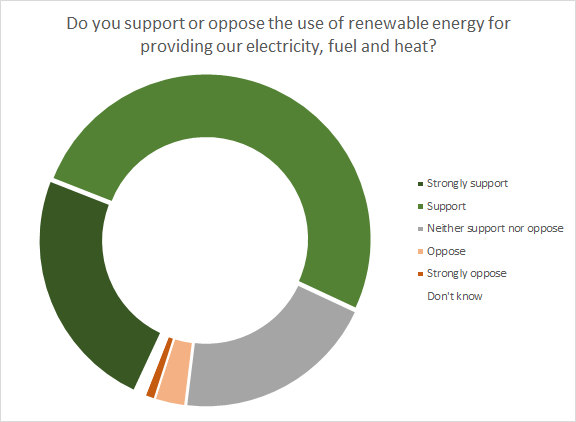 An overwhelming 75% of people surveyed either supported or strongly supported the use of renewable energy. If this were a general election result, it would be a majority of 50% (75% in favour, 20% neither, 5% oppose/don’t know). This is more than all but the top 22 MPs in the 2015 general election. 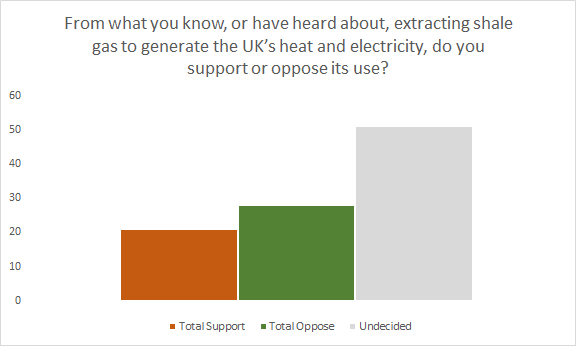 The margin between opposition and support for shale is a little more blurred, but this is dwarfed by those undecided / don’t knows.

This means that by focusing on shale vs green energy generation policies, the UK government is not representing the people’s wishes. At the very best it is substituting a clear positive (green) for a choice surrounded by ignorance (shale).

Clean energy investment in the UK might be slipping by the wayside, but there is hope internationally. The days of using China as an excuse to not tackle the problems at home are hopefully also behind us, as this chart from FS-UNEP shows: 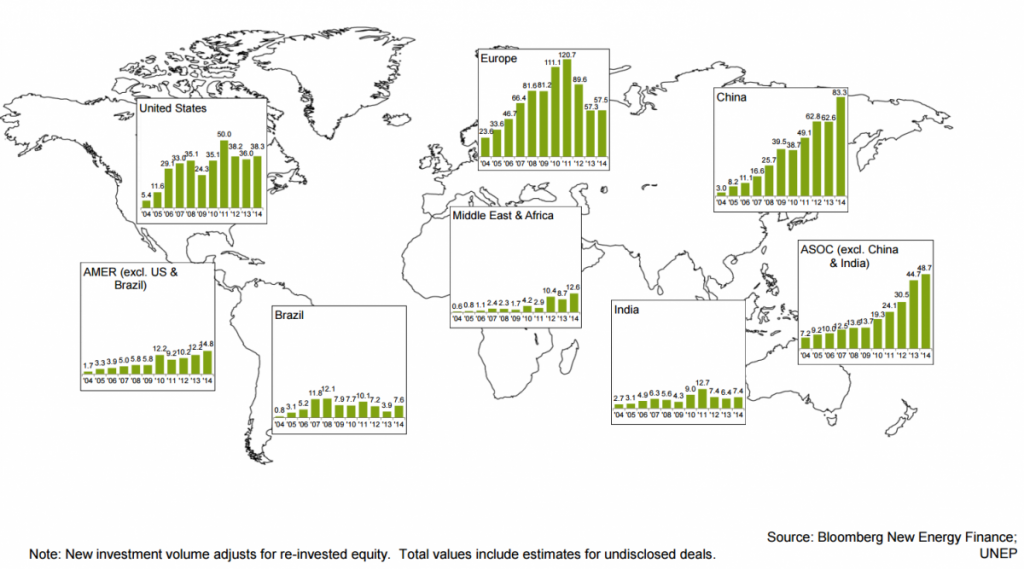 Photos are: Bill Gates, WEF 2009 at Davos by Sebastian Derungs (CC-BY-SA-2.0), and a modified version of David Cameron & Barack Obama at G20 in Toronto (Public Domain).