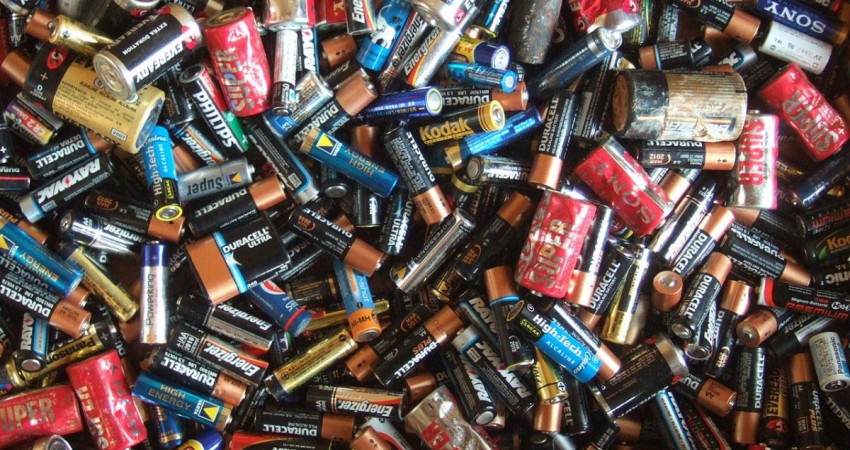 Some exciting greener energy news from around the world

First up is the US government’s Arpa-E (Advanced Research Projects Agency – Energy) which is sponsoring projects in a number of energy related fields (including natural gas leak detection), in particular pumping a serious amount of research money into battery storage.

A related endeavour is from BioSolar/University of California, Santa Barbara, who are patenting an approach to creating batteries, which ought to increase their capacity and reduce cost.

Bloomberg is predicting that electric cars will be cheaper than their internal combustion predecessors by the mid 2020’s. This is huge news. One of the arguments against electric cars has been their purchase cost (a consequence of their being ‘new’, which wouldn’t have been an issue in the 21st century were it not for the general market abuse the last few decades). Once the vehicles are cheaper, market forces should encourage infrastructural changes to make it easier to own one (eg better charge capabilities at public car parks etc). Who knows maybe charging will become less of an issue because of the battery tech improvements above.

What this helps to demonstrate is that although they start out expensive, just like iPhones and DVD players, the cost reduction kicks in when they are at scale.

Finally, the Western do-nothing’s favourite figleaf (China) has recently revealed that thanks to its surge in production of solar/wind renewable energy, it’s on track to smash its 2020 carbon emissions targets. From the New Scientist article, solar and wind are up 74% and 34% respectively vs 2014, and coal down by 3.7%.

Hopefully these shocking stats will help quash the argument that “Britain shouldn’t cripple industry with expensive green energy subsidies when China is the one producing all the pollution anyway”.

Science is the only way we’re going to be able to come through the great climate change centuries with any semblance of our current lifestyles, and government sponsorship is probably the only way the science will be funded at the levels required to make significant progress. By creating demand (by directly funding research projects, or just getting on the with the job of delivering green power), governments can spur science and innovation to create technological / manufacturing breakthroughs.

If we sit back and wait for our incumbent, dead dinosaur-burning providers to magically realise which way the wind is blowing, we’ll be waiting a long time.

The final bit of good news is that Energy UK, a trade body representing the big 6 UK energy providers, has shifted its stance to be pro low-carbon sources of energy. Similarly the National Infrastructure Commission, in its Smart Power report, has advocated investment in interconnections with our continental partners and more of a focus on electricity storage (two key elements to derisk renewables that are cyclical / dependent on the weather).