The Labour party has come in for a lot of stick in recent weeks because of the way its leadership election is unravelling in the media. Reading headlines such as Labour leadership: infiltration shambles puts vote at risk, says Lord McConnell, Labour leadership may end in court battle and Who are the real entryists?, you may be forgiven in thinking that this is, at best, a sabotaged election which will lead to Labour being plunged into the political dark ages for years to come and at worst a further demonstration that the Labour party are unsuitable for the national/world stage – an omnishambles of their very own if you will.

Rather than vilify the country’s second party however, we should be celebrating the fact that they are at least trying something new.

If you cast your mind back to 2010, the papers were awash with dismay at the fact that Labour picked the wrong Miliband, and particularly blamed the trade union (affiliated organisations) for tipping the balance which had been set to choose David in favour of Ed Miliband. 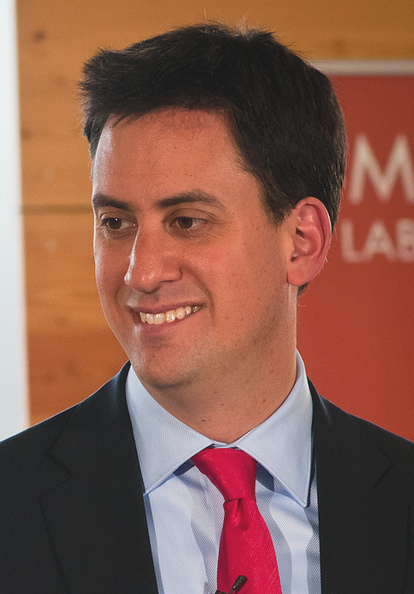 There’s arguments and against the voting system that gives trades union a say in the running of the party that used to represent the trade union movement. Putting that to one side however – it was clear that something must be done differently next time, and so the rules were changed to a simpler one-member-one-vote system. Under this rule, people who wanted a say had to register as at least a supporter, whatever their union membership status. This would also put the membership in line with expected changes in the funding rules when the UK government pushes through its Trade Union Bill 2015-2016 (amongst other things removing the ability to block grant from unions to political parties).

What was the party to do? Faced with the changes in the rules, they obviously wanted as wide and inclusive a say as possible. So they pushed hard to get as many people as possible to register as a supporter in time for the leadership election.

This is a reasonable response to the backlash last time. What should maybe have been foreseeable is that without stringent vetting of supporters, some high profile opponents (Tory MPs for instance) would sneak through and cause trouble. So far, it’s been all sizzle and no sausage: a few choice quotes in the newspapers but no sizeable infiltration – certainly not enough to change the course of the election.

Now that Labour’s experiment with democracy is running its course, it’s what happens next that matters. Rather than poke fun at Labour, we should commend them for at least having the guts to try to make their system more transparent and therefore more accountable.

What they should be careful of though is a backlash from within the “core party” who are wary of all these “lefties” coming in and spoiling “their party”. Considering Labour is practically the political wing of the trade union movement though, it should really be the unions complaining that the men in suits are ruining their party. It certainly shouldn’t be a surprise to anyone that a measure specifically designed to re-enfranchise trade union members means the average moves towards the left wing.

A lesson too for the public … we can laugh along with the media at the way Labour are conducting themselves, but we should also remember the laughter for the next time we complain our political parties and elected bodies are not representing the views of the common people.

As Che himself said:

Democracy cannot consist solely of elections that are nearly always fictitious and managed by rich landowners and professional politicians. 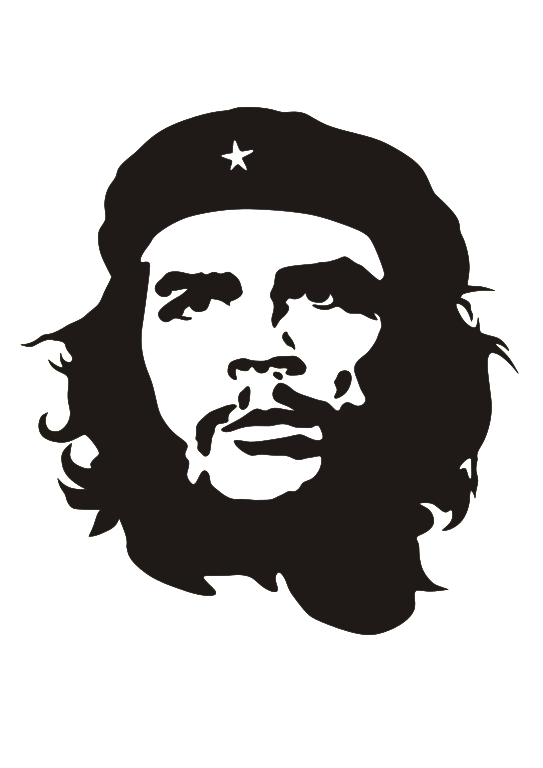 Article cover photo is from Wikimedia by Adrian Sulc (CC-BY-SA-3.0)

Ed Miliband photo is from Wikimedia by Off2riorob (CC-BY-2.0)