A new solar record for the UK, and news of what happens to solar generation when it rains.

The UK broke a record last week and for a change it wasn’t about temperatures! For the first time, for a whole 24 hour period, more energy was generated through solar power than by burning dinosaurs in the form of coal. 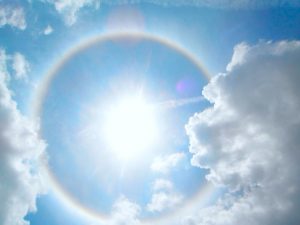 According to this post at Carbon Brief, coal is rumoured to be phased out completely by the mid 2030s, with renewables rapidly making up the gap. At this rate, and by utilising newer, more efficient technologies and pairing up with our partners in continental Europe, we could be in for a bright future indeed.

Of course the threat of Brexit creates yet another hurdle in international cooperation for the best way of creating power. A true single European electricity grid with no bottlenecks at the channel would allow for sensible distribution of generation capacity (hydro in Scandinavia and Scotland, solar in the Mediterranean countries, wind offshort in the North Sea etc) with no short sighted and small minded profiteering getting in the way. By partially throwing our toys out of the pram, we have at best paused any such developments a couple of years, at worst raised the drawbridge and consigned ourselves to a future where “short term” gas turbine generators become the norm for another few decades. 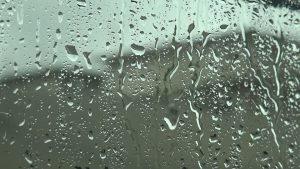 In the meantime, in yet another knock to the naysayers who laughingly ask what happens to solar when it’s cloudy, scientists in Qingdao have created a graphene solar panel that also generates power when it rains.

This goes to show that when mankind is focused on finding solutions, nothing can stop in our way. If only we spent our limited energies solving the question of power generation without things, instead of finding new ways to block progress and keep ourselves firmly locked in the carbon cycle.

Netherlands to ban non-electric cars by 2025