In a stunning move by Paris Sans Voiture, the aptly named group will ban cars in the city for a day. Could this extend to other cities permanently?

Car free for one day

On the 27th September 2015, in readiness for the World Climate Conference, some of the central areas of Paris will have no cars, no traffic, no vehicles polluting both the air with their emissions or the soundscape with their engines and horns.

Is this just a publicity stunt on behalf of a left-wing green agenda gone rampant? According to the project team, this is a collection of Parisians who thought it was a good idea, and took it to the Mayor who agreed with them. Having a Mayor who listens to the ideas of local people might seem utter lunacy, but it serves as a reminder that anything’s possible: you often just have to suggest it to the right people. Approaching these kinds of goals with cynicism will always lead to failure, but if you believe you can do it…!

And far from a publicity stunt, this is the latest in a long line of inspirations for that elusive dream – the truly car free city.

Venice and Ghent are extant examples of successful cities without cars, but how to retool a vehicle-dependent city like London or Paris? Start with two strands: public transport and freight.

Public transport requires a serious investment in underground people movers. Luckily most modern metropolises have some kind of metro system (London underground, Paris’s Metro etc). They might not be perfect, but they mostly do the job brilliantly, reliably and relatively cheaply. In the case of London, there spread and coverage of stations is very lop-sided. If you live in South London outside of the small catchment area of the Northern Line, or in the North East at all, you’re really disadvantaged. This is why it has to be supplemented by a fast moving, reliable, frequent commuter train network. Finally, there has to be an incentive, so at some point the cost of using a car should start to become prohibitive, so implement a congestion charge. 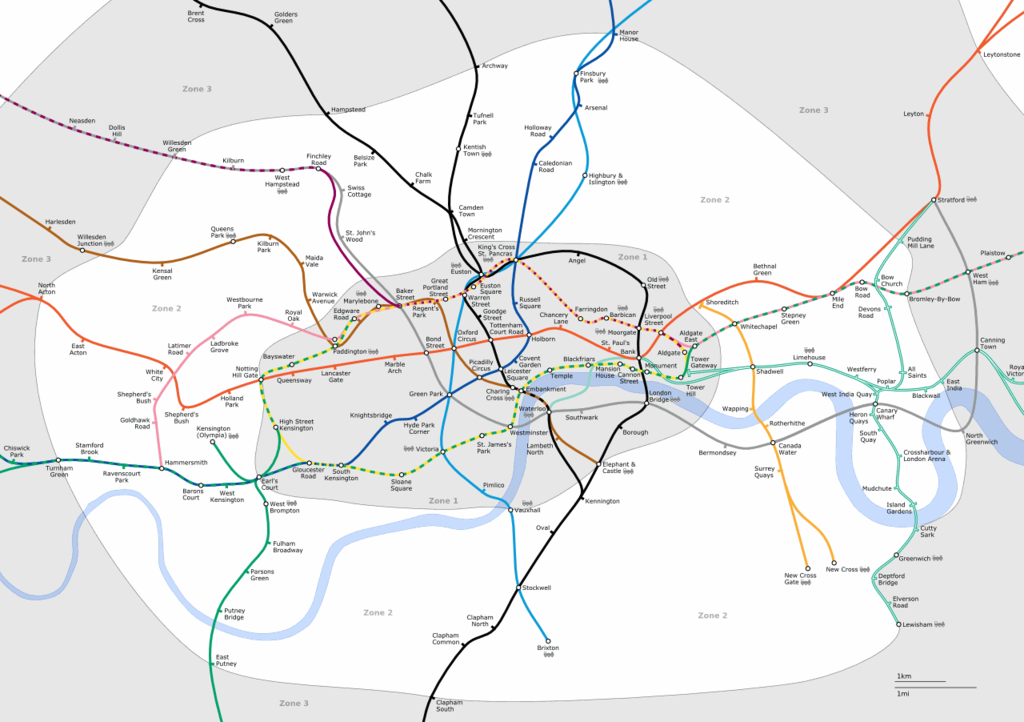 London pretty much has all three. And it has worked to a fair extent. Wander around the streets of the old city during a week day, and most of the traffic you’ll see is working vehicles, buses and taxis. The charge zone should progressively move outwards year by year until it covers Zone 2, but where it has been implemented it is largely successful…. except for the cargo vehicles.

Freight is the biggie. Lorries contribute the most to congestion (slowing the flow of vehicles), emissions, road wear and tear and of course lethal accidents. We need a better system for moving goods around the city. There won’t be one single measure that will achieve this, but a cocktail of different solutions:

You might read the above and wonder how this could be implemented without changing the nature of the city. The answer is: it can’t! However – that’s the whole point. We want to change the city from being a car-ridden, pollution filled no-go area for pedestrians into a gentler, more beautiful metropolis designed for its inhabitants. 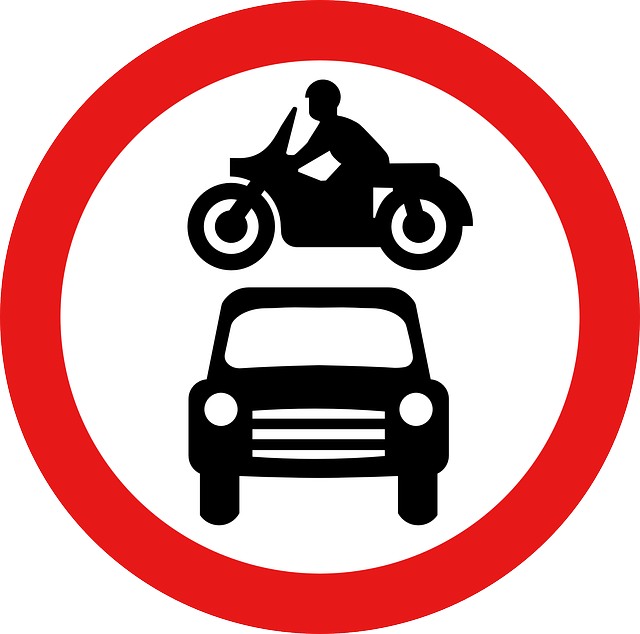