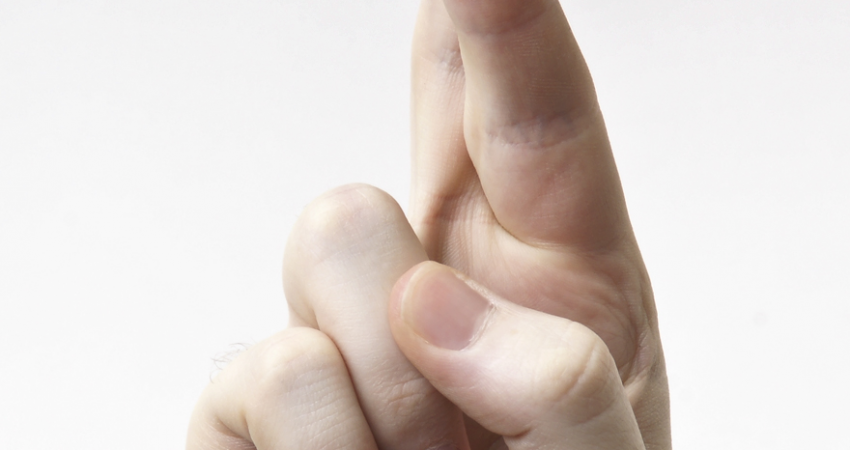 The BBC show Sunday Politics has launched a manifesto tracker, looking at the 161 Tory manifesto commitments, and assigned a RAG status next to each of them.

It’s broken out by manifesto area (Taxation, the Economy, Law and Order etc), and not consolidated in a summary table, and we have to remember this is barely the end of year 1 of a 5 year parliament but still it makes for interesting reading if only to show what the focus areas of our government are.

Out of the 9 commitments in Energy and the Environment, as an example, 6 are in “too soon to tell status”, one has failed miserably (We will press for full ‘endangered species’ status for polar bears and a ban on the international trade in polar bear skins), but two are “complete”: keeping forests in trust and halting the subsidies given to onshore wind farms.

Whatever your feeling on onshore wind farms, the fact is that our government has systematically shut off any potential investment in renewable energy while at the same time promised to massively subsidise new nuclear facilities (which are still not yet guaranteed even to be built). I find it difficult to do more than mentally slow clap that achievement.

As far as keeping the forests in trust are concerned, this is a technicality. After the revolt following Caroline Spelman’s attempt to sell off the forests, they’re trying a different way to squeeze some development profit out of all those trees. In the new system, the Forestry Commission (a quango) still owns the forests, but is encouraging developers to build on the land. The result is the same – what was once free-to-access forest land is getting a new concrete makeover.

Whilst this is an essential part of holding the government to account (and hopefully making for a more responsible round of manifestos in 2020), I would be interested in a review of actions our government has taken in our name that were not in any manifesto. For example, under Culture, the government has allegedly delivered on its £20m fund for a Great Exhibition in the North. This might be true, but it is also presiding on a wholesale bonfire of local cultural establishments north of Watford, with many unique examples of our industrial past being closed thanks to the idealogical funding configurations forced on local councils.