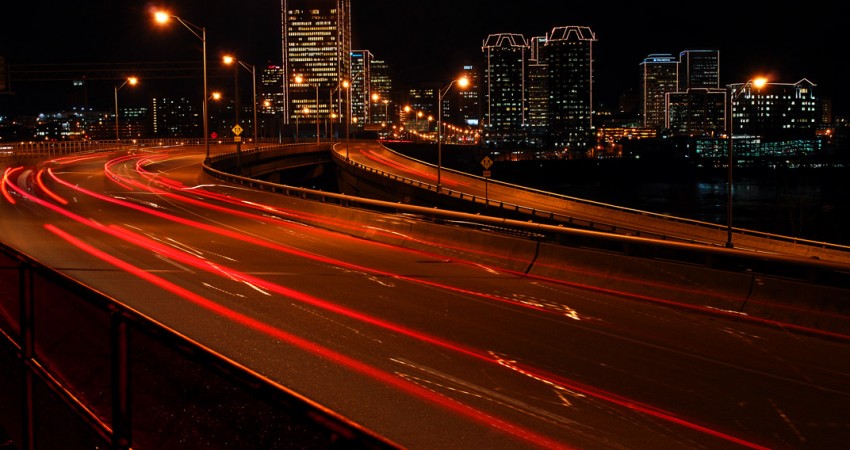 Highways England are planning feasibility study into charging electric cars on the move using “dynamic wireless transfer technology”. This is cool stuff, and reminds me of an age when the UK wanted to be at the forefront of green technology. Of course that age never really died, and non-government science is still making great strides. This new development – out of a government department no less! – is in a completely different direction to the latest news of shut downs for renewable subsidies and the like. 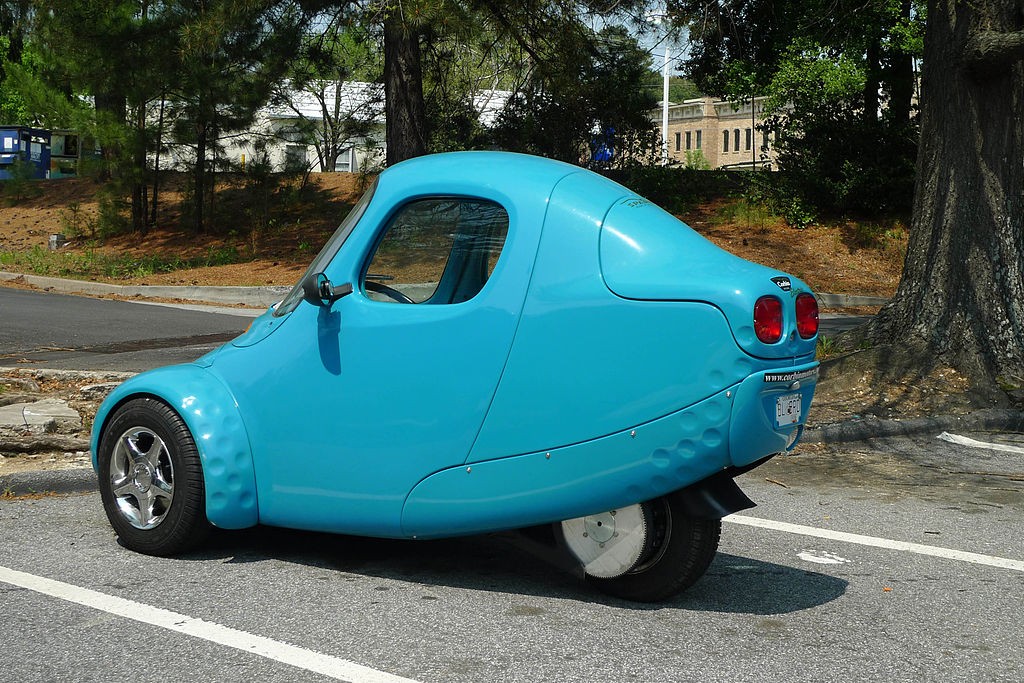 Of course this is just in the UK … other road-based technological advancements include:

Personally, I’d rather the money be invested in keeping me off the road – or at least from behind the wheel. Smarter allocation of vehicle to passenger would make a lot more sense (whether it’s large-scale on trains, smaller scale on a much more functional bus network or indeed automated cars with dynamic ride-sharing allocations). But while we persist with our dream of car ownership, we may as well make it as safe, enjoyable and responsible as possible.

“A chicken in every pot, a car in every garage” — 1928 Republican slogan

Nice dream … shame we’ll destroy the earth if we fulfil it.