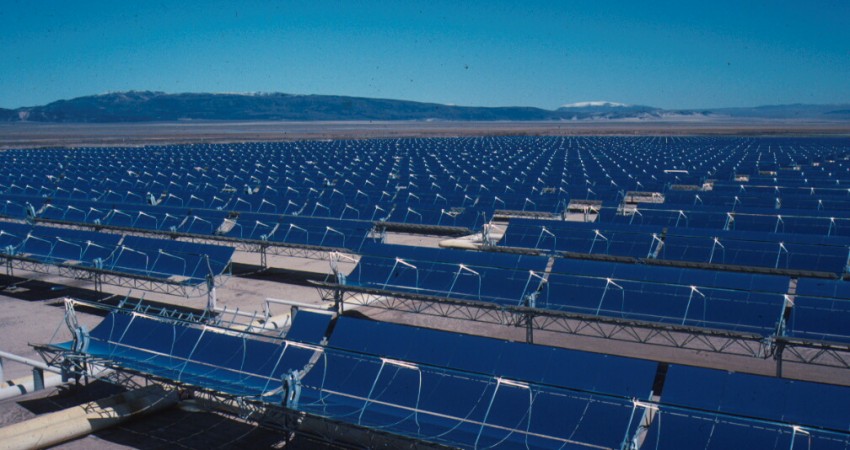 Morocco’s solar array is about to go online. This is the first phase in what could become a truly fantastic project – by 2030 it is expected to power 1m people, and all this building on land that is otherwise mostly unusable (the Sahara).

As a previous article discussed, it really wouldn’t take much of the equatorial desert region to produce enough energy for everyone, so this kind of forward thinking project is a massive step in the right direction.

However, in the last few months we have seen our own government slash public subsidies to many of the renewable industries. Probably the most widely publicised was the solar subsidy cuts (cut by 64%). What was a nascent development, with the UK taking its place at the top table, is now just another faded dream.

We have to get the balance right and I am clear that subsidies should be temporary, not part of a permanent business model.

When the cost of technologies come down, so should the consumer-funded support.

Considered alone, her words make some sort of sense – use subsidy to kick start and industry and then let it sink or swim on its own. After all that’s what capitalism is all about – if it’s a good thing, people will pay for it and if not, then it deserves to go out of business.

Her words are not alone though:

Ultimately, our government has a choice to make. It can choose to subsidise a new industry which might just offer the key to our planet’s salvation, get ahead of the global competition and allow our research and scientific community to flourish for the good of humankind; or it can choose to give our money to dinosaur grave robbers.

I’m with Amber – we do have to get the balance right. She should take the subsidies away from century+ old oil companies and give them to the new kids on the block.